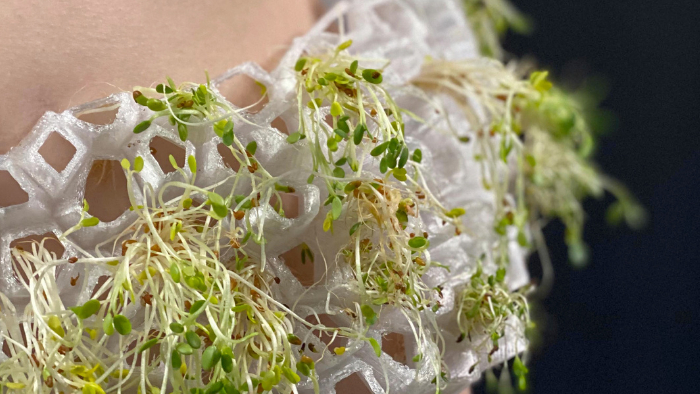 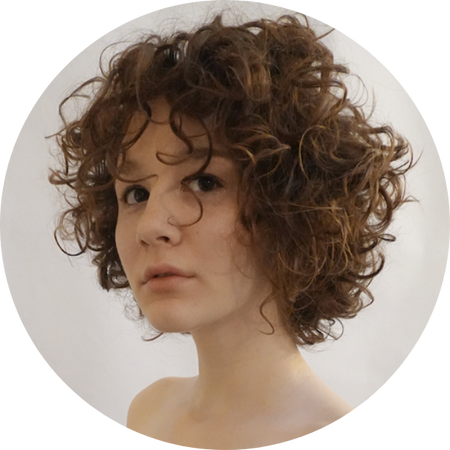 Boston-based designer Kate Reed is building Wearable Technology leveraging principles of nature to connect humans and computers. She is pioneering the discipline of Biomimetic Wearable Computers.

As the first graduate of the MIT-backed NuVu Studio, Kate has designed, engineered and built countless wearable computers. Her designs and inventions have been featured at the White House, Boston and New York Fashion Week, Museum of Design Atlanta, the Hackaday Superconference, MIT Museum, and the Boston Children’s Museum among the others. 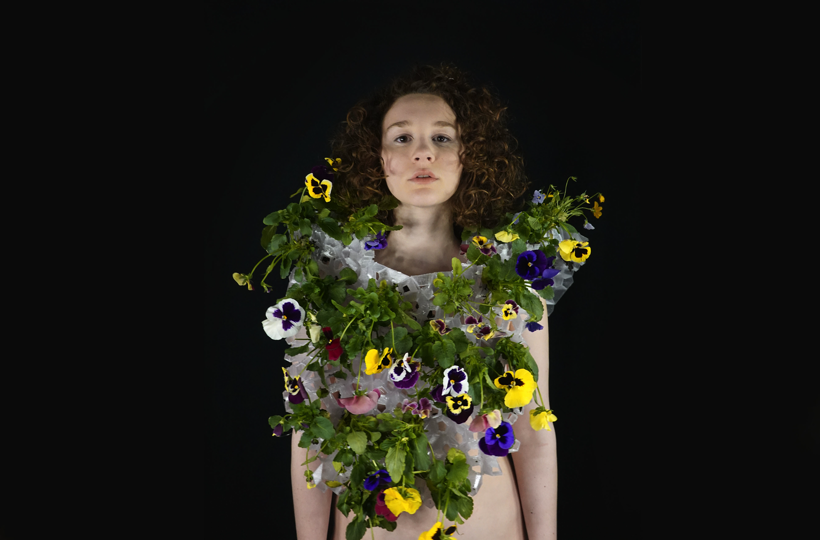 "Kate Reed's Beyond Biomimicry is a call to Nature, to bring her with us, and ask for her help in our human design process, in hopes of creating a more sustainable, equitable future in our increasingly technology-driven world."

⁠
The project consists of a collection of wearable devices that are grown and not made; a collaboration between living organisms, algorithms, bio fabrication and sustainable processes that Kate investigated during her 6-month journey at the 3DExperienceLab - Dassault Systèmes Fabricademy Node in Waltham, Massachusetts. 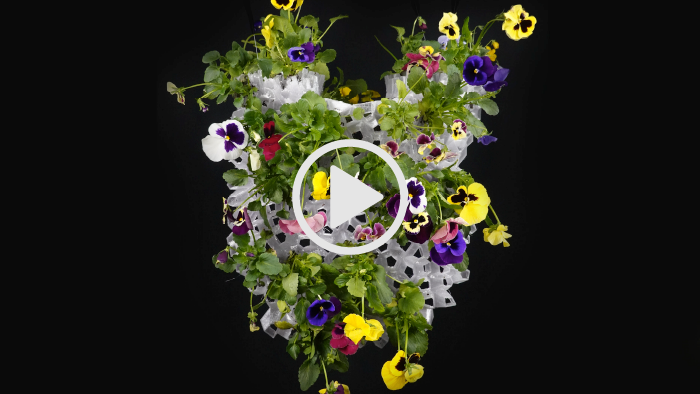 Do not miss to watch the just-released League of A League of Extraordinary Makers - S1E1: Rise Of The Makers and Kate Reed's interview!

Read more about her on Make Magazine

Get the latest posts delivered right to your inbox.

Hi, I am Sara! I am exploring the application of 3D printing, digital fabrication, sustainable materials & AI in fashion and product development to unlock innovative solutions. »

Dominique Vial is a freelance Fashion Designer, a teacher and a maker based in Lyon, France. For 25 years he has been working in the fashion »

Boston-based designer Kate Reed is building Wearable Technology leveraging principles of nature to connect humans and computers. She is pioneering the discipline of Biomimetic Wearable Computers. »

On the island of Paros, in August 2021, some of the Fabricademy instructors & alumni reunited in-person to share, make and experiment together with a local community »

JAN 26, 2020 | #FASHIONDIGITALNIGHT During #RomeFashionWeek2020 @AltaRoma2020, organized by Mondo Digitale, Fabricademy students and alumni have been selected to showcase their digitally fabricated projects and wearables. »